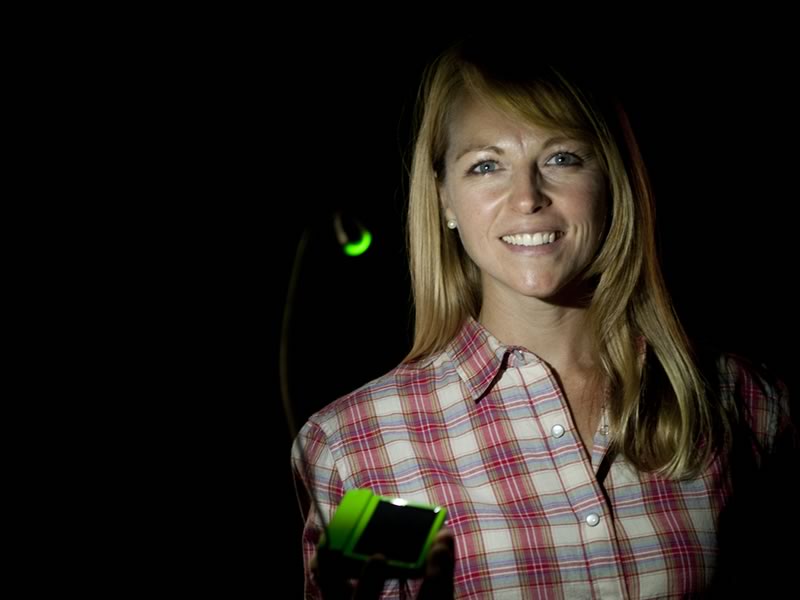 Just giving a child a light increases graduation rates by 30%”

Megan Birney, the CEO of Unite to Light, talked with Mark and Patrick about the mission of the project and the big goals she has for the organization. Unite to Light has created a simple light that uses solar power to recharge an AA battery, providing light for a multitude of applications in the third world, or anywhere there’s no electricity. This wide-ranging conversation covered a lot of ground including:

A light a day keeps the lions away.

One of the benefits of this light, as reported by users in rural Africa, is it is effective at keeping the lion’s away at night.