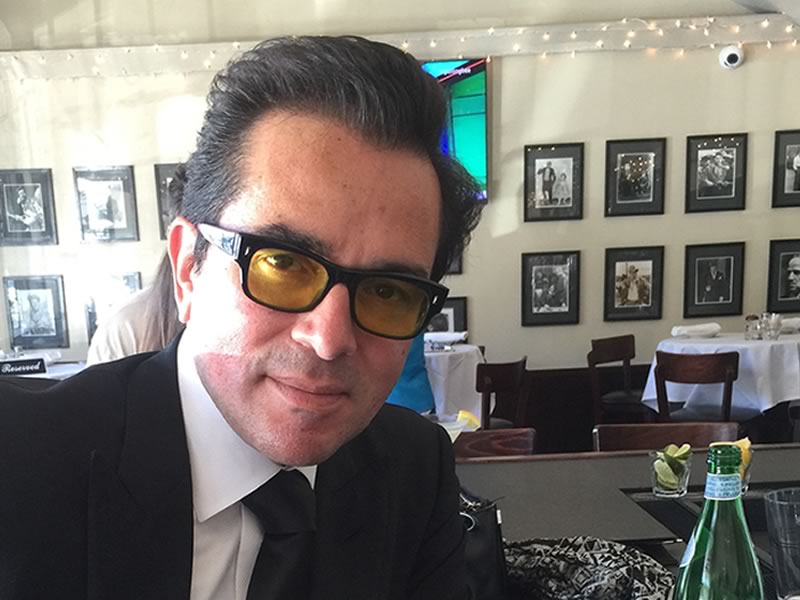 Roger Durling, the Executive Director of the Santa Barbara International Film Festival (SBIFF) loves film. This conversation with Mark Sylvester delved into how this passion started as he gives us a Master Class in Film Appreciation. There was a lot of ground covered in this conversation, including: