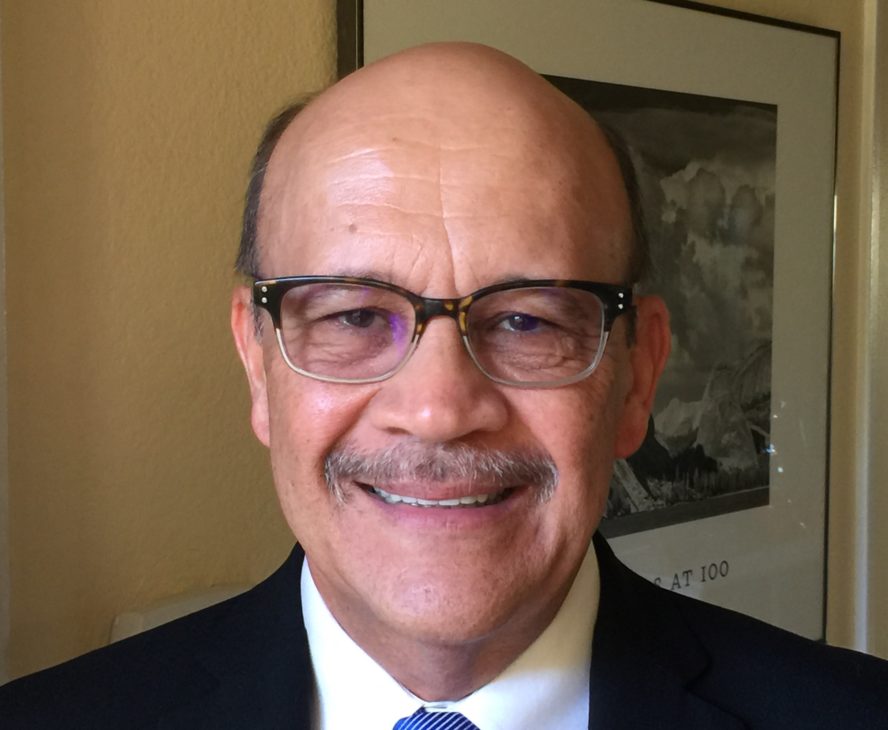 Transition to your encore career

I get to live this dream, to teach.”Primo Custodio, Executive in Residence, California Lutheran University

Primo Custodio is the Executive in Residence at California Lutheran Univesity’s School of Management. His career of 44 years working in human resources qualifies him to bring real-world experience into the classroom.

Primo has seen it all as it relates to Talent Management, starting with his first job at Yosemite where he eventually became the head of personnel and unionized the bus drivers. That early exposure led to a career that included six mergers and acquisitions while at NBC Universal. He’s seen every type of leadership style as it relates to managing personnel.

He goes into an interesting dissection of the style of Human Resources over the past four decades:

We finished with a lengthy discussion about a new word (for us) called Encore Career. Listen and learn what this might mean for you.