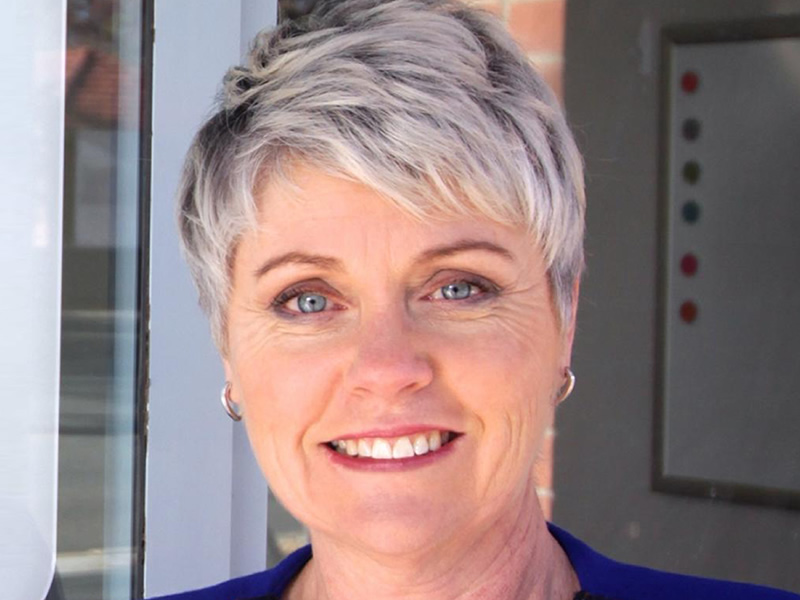 Narelle Wickham is a forensic mental health clinician, here visiting Santa Barbara for the summer from Canberra, Australia. This conversation opened up a window into why mental illness is such a driving factor in school violence and how educators can be taught to recognize early warning signs. Narelle became aware of the impact of mental illness and the judicial system while working in the court system in Australia and saw the challenges of mental health vs. criminal justice. She said that when you focus on solving the mental illness issue, there’s an extremely high success rate.

She writes about her field and showcases events where she speaks on her website, i talk mental health

We talked about gun violence in Australia, where there’s never been a school shooting, to here in the US, when there was a shooting while we were recording this episode. Another focus for her is Internet Addiction. We spoke at length about that issue.

Narelle creates professional development workshops for teachers and school districts in Australia, and after having spent some time here, would love to start training here in the 805.

Narelle says that there are three simple solutions for those interested in working in this critical area: