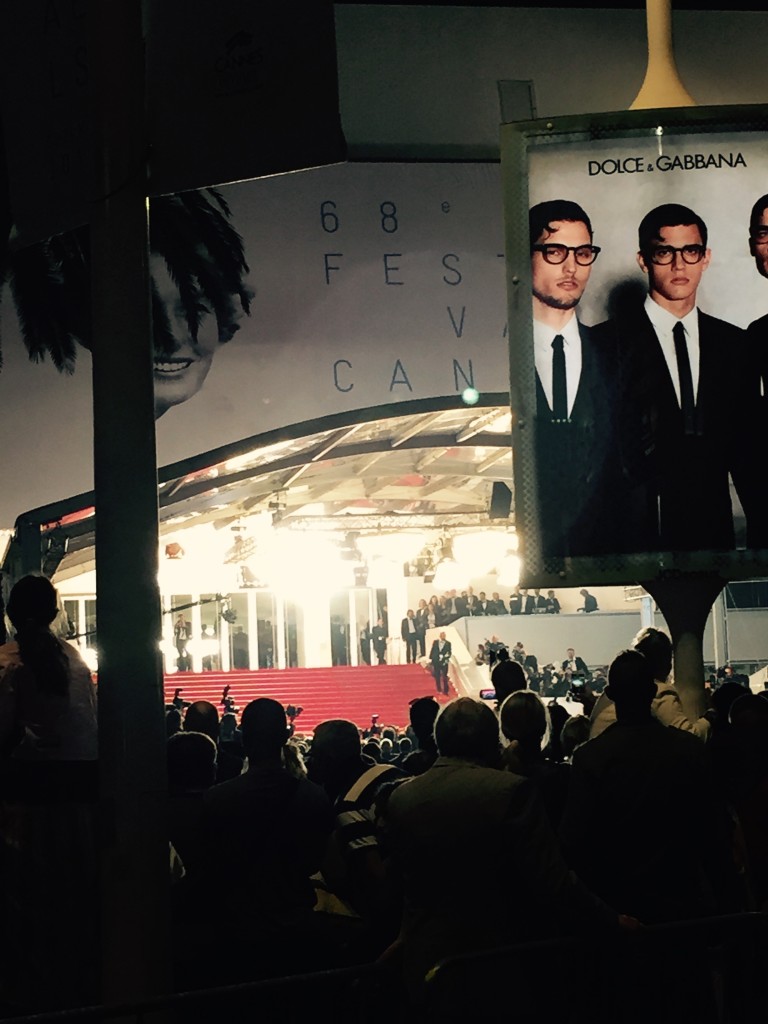 MARYGRACE, a short documentary film produced in Santa Barbara, screened at the Cannes Short Film Corner and was selected as a finalist in The American Pavilion Emerging Filmmaker Showcase at the Cannes Film Festival presented by American Express. Only 20 films made it to this Showcase out of 500 entrants.

“We’re thrilled to have the world premier of our film at the most prestigious film festival in the world,” says Pam Brandon, director. 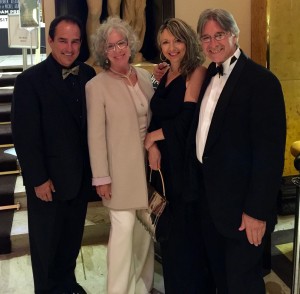 MARYGRACE is the inspiring story of a young girl’s determination to heal through the power of music, and recover from near total paralysis one step at a time. While bed-bound, her first goal was to enter a singing competition; her passion for singing, she discovered, was her best therapy.

“Many Santa Barbarans are emotionally invested in the material, as followers of Teen Star,” says Claudia Lapin, writer/producer.

MARYGRACE is directed by Pam Brandon and produced by Claudia Lapin, Pam Brandon, and Dave Jenkins. Joe Lambert is the executive producer.

The film’s trailer may be viewed on Dajen Production’s website, the Santa Barbara production company that produced MARYGRACE. www.dajen.com/marygrace.html

Teen Star® Santa Barbara is a local singing competition for 7th thru 12th graders from Santa Barbara County. Joe Lambert, the executive producer created Teen Star® to support performing arts in junior/senior high schools by providing a vehicle for teenagers to sing in solo competition through preparation and performance – both in audition and in formal presentation before a live audience.

About The American Pavilion in Cannes

The American Pavilion is the center of activity at the Cannes International Film Festival for the American film community, offering membership for professionals, provocative and insightful programming, immersive student programs, the Emerging Filmmaker Showcase and more. 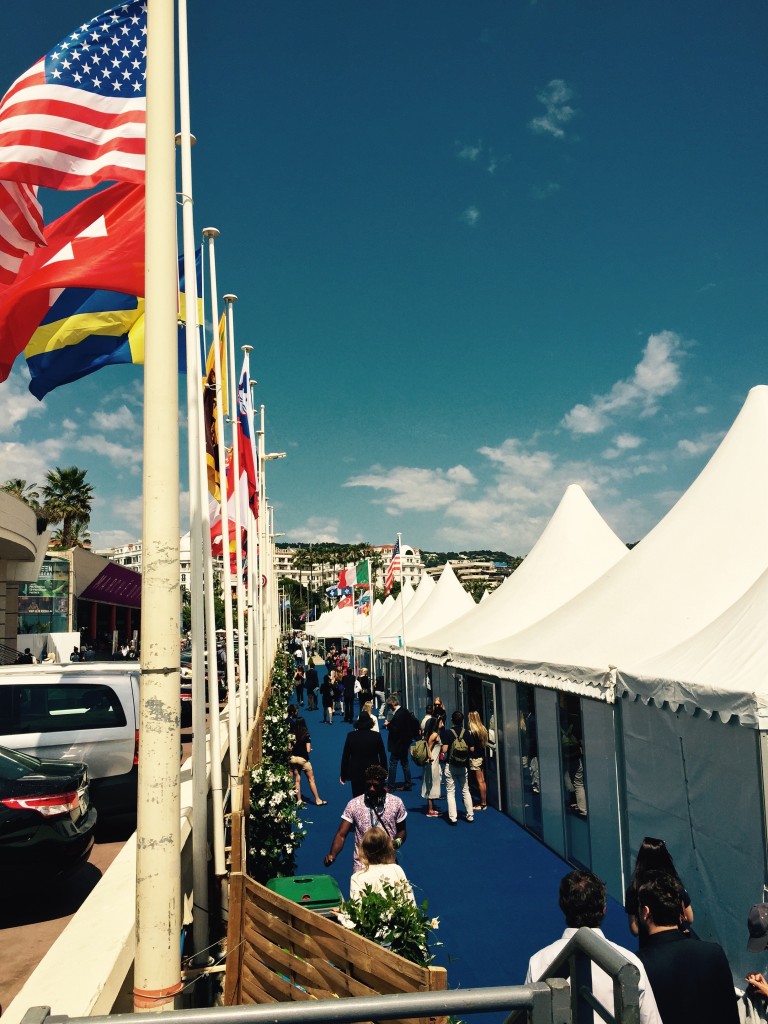