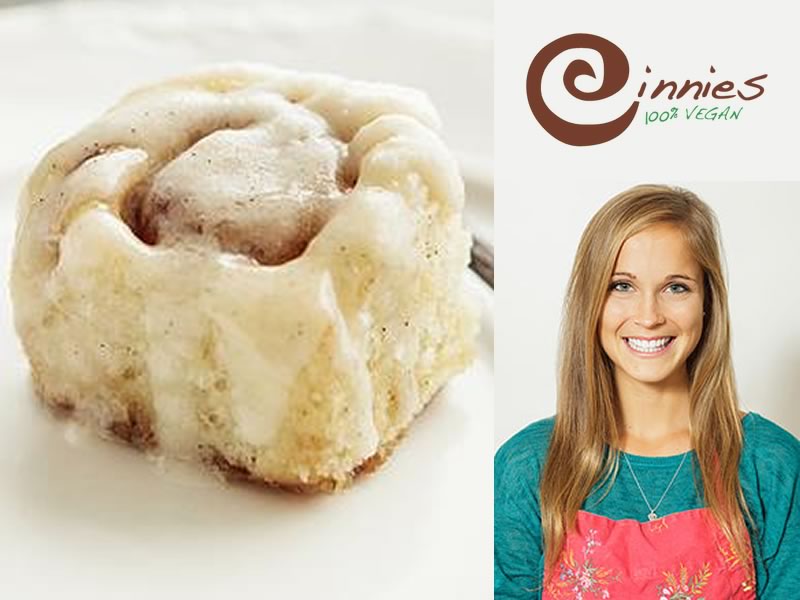 Taste adventurously and indulge with purpose.

Katie Belanger is the founder of Cinnies and co-founder of HoneyButter Food Co. She speaks with host Mark Sylvester about how she followed her passion all the way from the chilly midwest to Ventura and eventually Santa Barbara. Katie studied food and beverage management and found herself working at Whole Foods in Ventura when she discovered a clever business idea.

Waffles are the new crepe.

Topics included; You can find these delicious morsels at several locations in Santa Barbara.