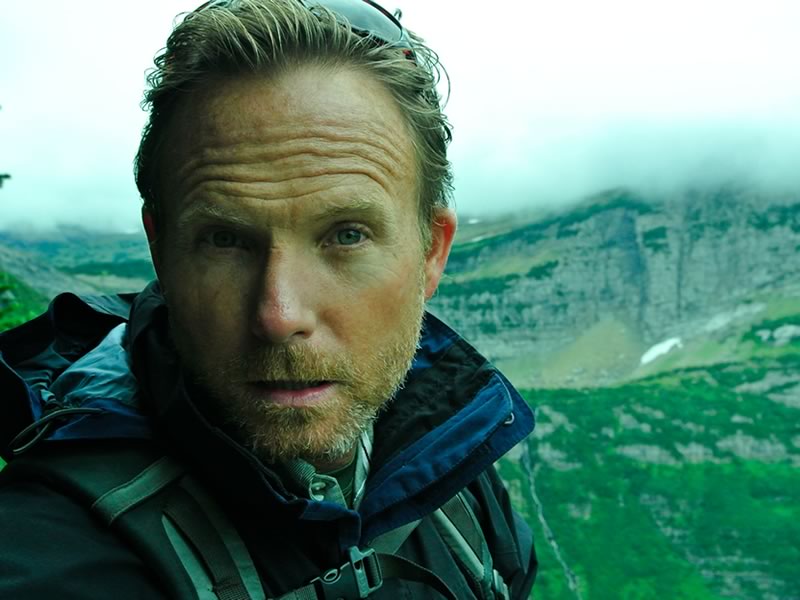 Michael Hanrahan, the founder and Executive Producer at Earth Media Labs in Santa Barbara sat down with 805 host Mark Sylvester to talk about how Earth Media Lab and his UCSB-based Blue Horizons course on science-based documentary filmmaking is making a difference globally. His passion for the documentary format and the youthful zeal of young filmmakers combines for a potent collaborative environment at Earth Media Lab. Michael has been working underwater and around water focusing on telling stories that involve the environment and helping people understand complex issues visually. Michael believes that people can be educated through the use of environmental media, he’s been able to communicate complex concepts through engaging storytelling, helping educate thousands of viewers.

Topics included; Michael and Mark met over 20 years ago when he was running Ocean.com and Mark was head of the local non-profit, SCAMP – the South Coast Alliance of Media Professionals.