Getting funds to start a project is always challenging. The traditional methods, including bank loans, borrowing from friends and family, microloans, seed funding from local angel investors, are well established. You may already have tried them. Enter crowdfunding. If you have not heard about this phenomenon, you can read this backgrounder piece about the trend. This method of raising large and small amounts of funding has certainly gotten the attention of entrepreneurs here on the Central Coast. If you look at Kickstarter or Indiegogo you’ll see more than 325 successful campaigns that originated in the 805 area since 2012. Currently more than 20 projects are actively seeking funding. Why is this interesting? Because it’s working. New businesses are springing up as a result. There are 24 805connect members who say they can help with Crowdfunding projects. There are another 29 who say they need help in this area. There are also 30 members who say they can help with Alternative Financing. Take a look at the most popular and successful campaigns from Santa Barbara (135), Ventura (53) and San Luis Obispo (56) on Kickstarter. You can search by City on the site and see whom you might be able to help in your town. These projects have raised thousands of dollars since 2012 and hundreds of new businesses have been formed as a result. If you are resourceful, have a great idea that you think can extend your concept into a clever pitch, a great video and a compelling vision, you can raise money by crowdfunding. Hundreds have and they have a lot of success stories. Here’s a great post produced by Kickstarter:   Here are some success stories from Santa Barbara, San Luis Obispo and Ventura:

Kickstarter campaigns are not just for adults. 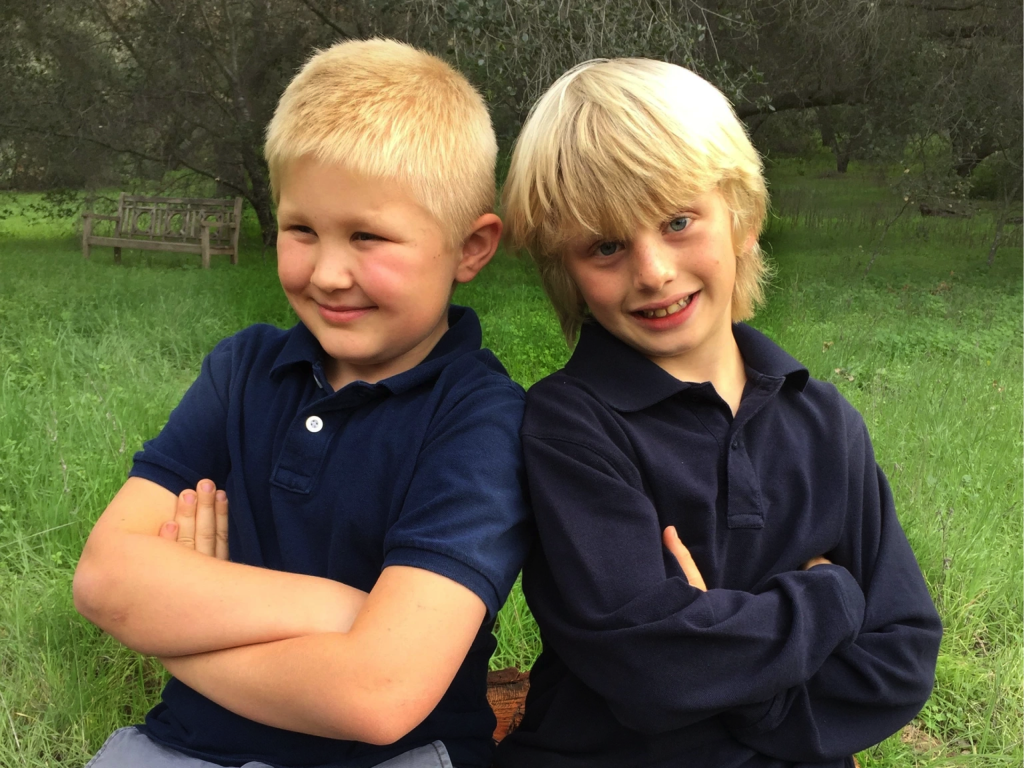 If you have contributed to a local Kickstarter or IndieGoGo campaign or are running one now, let us know below, so we can help spread the word.