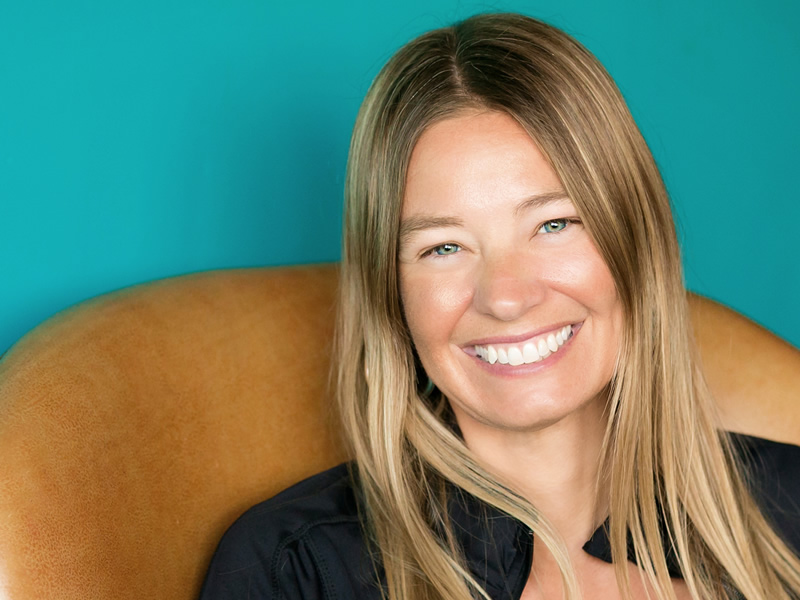 Solstice is all about entrepreneurship

Robin Elander is the Executive Director of the Santa Barbara Summer Solstice Celebration. Recently she sat down with Mark and Patrick to talk about the upcoming 3-day festival and the workshop that runs for two months leading up to the big weekend. This year’s celebration is June 22-24 in downtown Santa Barbara, ending up at Alameda Park for a well-attended parade after-party. We talked with Robin about the challenges of running such a creative endeavor and what it was like behind the scenes.

Summer Solstice Parade began in 1974, as a birthday celebration for a popular artist and mime named Michael Gonzales. In subsequent years, their parade joined forces with a Summer Solstice Music Festival coordinated by Michael Felcher, sponsored by The Santa Barbara Museum of Art, staged at the Sunken Gardens to celebrate the longest day of the year.

The Parade and Festival is the largest arts event in Santa Barbara County, drawing crowds of over 100,000 spectators from around the world. From these humble beginnings arose a celebration of life which, is like no other.

This year’s theme is Heroes and we’re looking forward to seeing how the various floats and groups bring the theme to life.

Robin says that Solstice has surprised her in how transitory the overall effort is and how people who’ve never thought of themselves as creative, come out of the workshops feeling a bigger, bolder version of themselves.

Robin has been coordinating events since she was 16 in Jamestown, New York. She grew up in a beauty salon, much like the one we see in the movie Steel Magnolias. She says that the core of a community is their events, with the most visible of those being parades.

Robin is involved in a lot of artistic ventures in Santa Barbara and works with the Office of Arts and Culture, the Community Arts Workshop and other organizations. She wears many hats as the founder of Global Good Impact and works tirelessly on behalf of many creative projects in Santa Barbara.